Effects Of Different Psychedelic Drugs On The Brain. Hallucinogens are a group of drugs that alter a person’s awareness of their surroundings as well as their thoughts and feelings. When people use hallucinogens, they tend to see images, hear sounds, and feel sensations that appear to be real but are not. Hallucinogens can be found in some plants and mushrooms, but they can also be man-made. Generally, hallucinogens fall into one of two categories: classic hallucinogens and dissociative drugs. Even though both types of drugs can cause hallucinations, dissociative drugs can make people feel disconnected from their bodies and the environment. 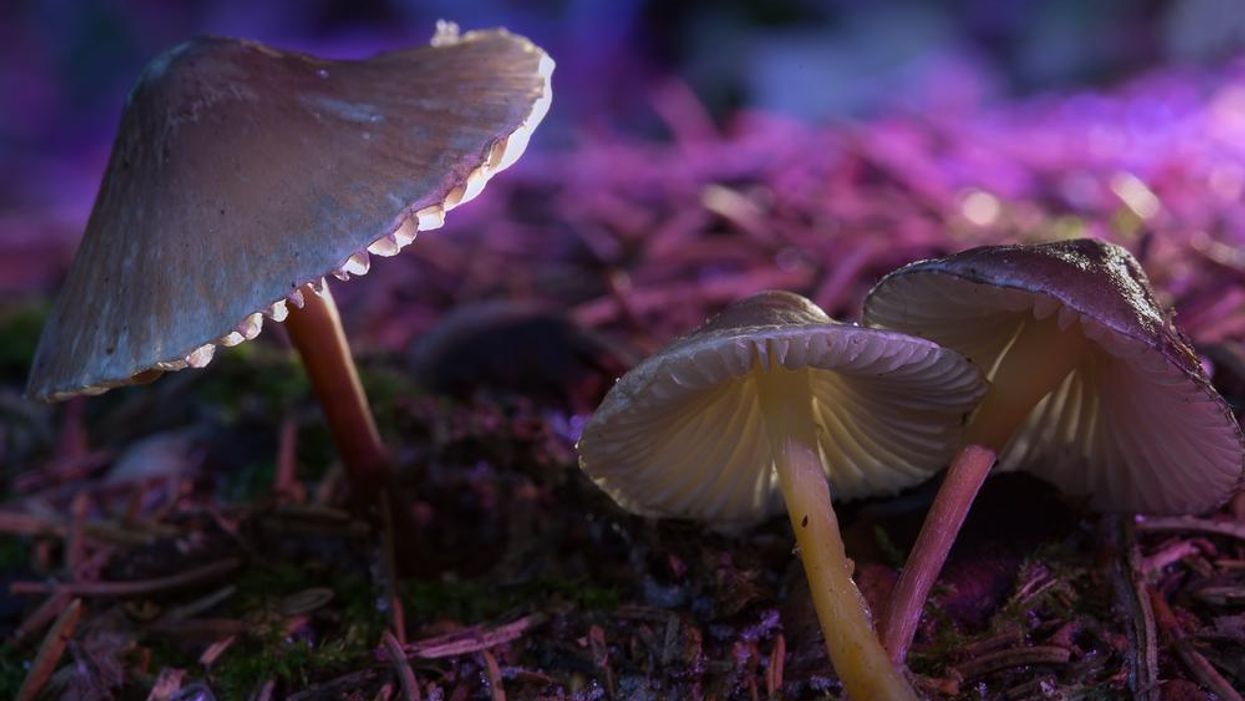 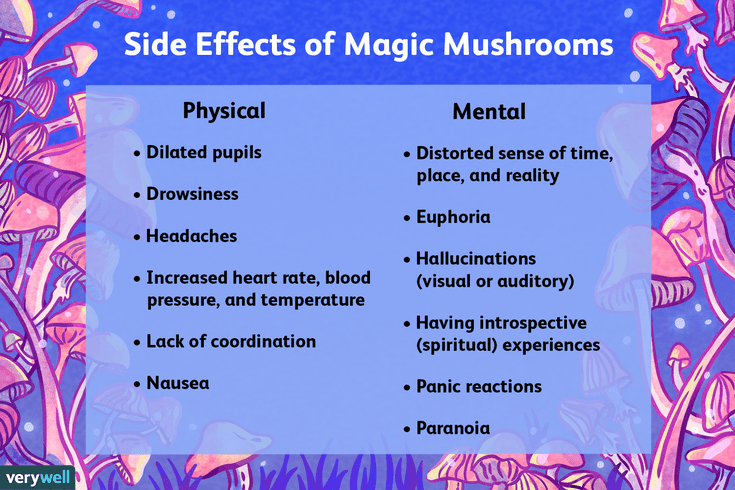 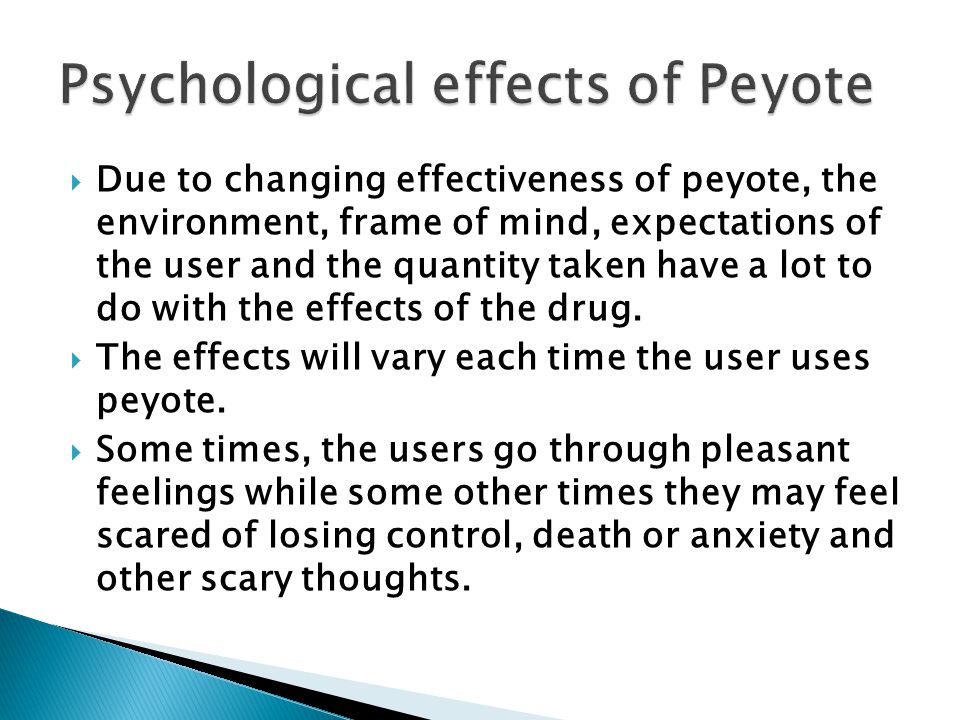 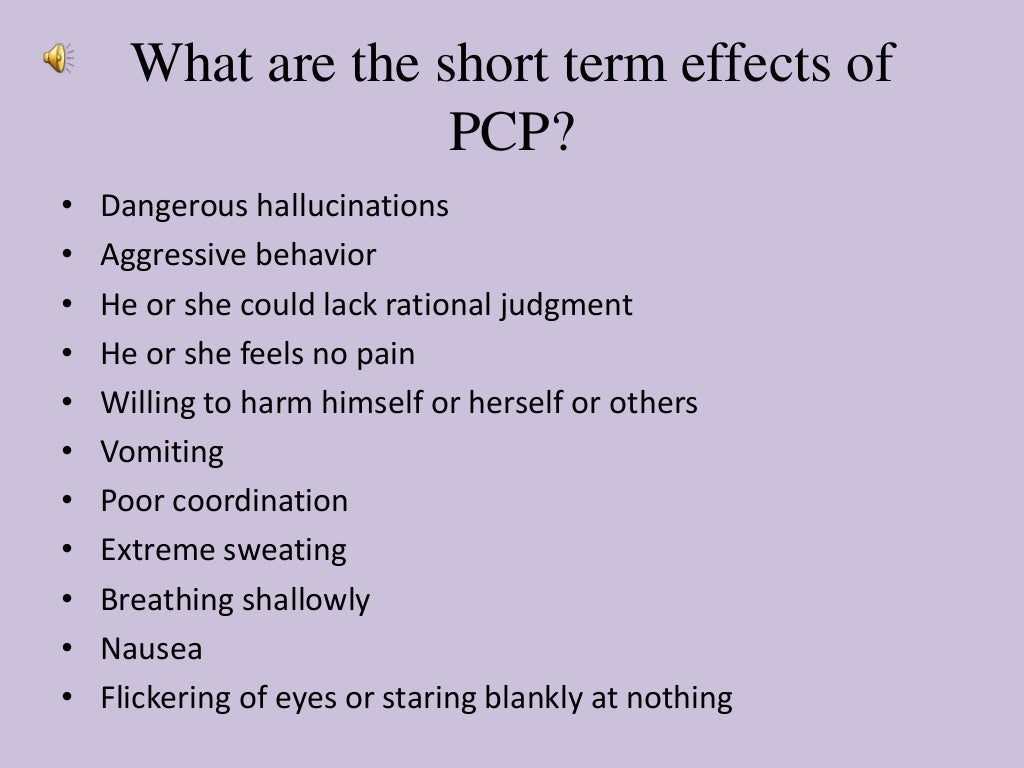 All these drugs, whether hallucinogens or dissociative substances, affect the brain.

Hallucinogen Effects on the Brain

Your mind opens up and your thoughts unravel. They pull you in directions you never knew existed. A trip from a hallucinogen can be like this: eye-opening, mentally stimulating, reflective and an out of consciousness feeling.

Of course, a trip from a hallucinogen can also be like this:

Free-falling from an airplane and your parachute won’t open; temporary, excruciating insanity; loops of anxiety that play like a broken record in your mind; feeling like you’ve been sucked into a black hole and all that surrounds you is darkness and your deepest fears.

Without question, hallucinogens do a number on one’s perception, but there’s a lot more that happens behind the scenes of each trip. Here’s how hallucinogens affect the brain.

Most of these effects occur in the brain’s prefrontal cortex, an area involved in perception, mood, cognition and stress and panic responses.

What Dictates a Good or Bad Trip?

In discussing hallucinogen effects on the brain, it’s important to note that each hallucinogen will impact the brain in slightly different ways, and every user will have a different experience with the ingested drug.

Hallucinogens are highly unpredictable. With that being said, the amount of drug ingested mixed with the user’s personality, current mood, surroundings and expectations will all dictate how the trip will evolve. But a trip cannot be controlled. click here to know more bad trips and how to avoid them

Once ingested, here’s how hallucinogens affect the brain:

How do Hallucinogens Affect the Brain in the Short-Term?

During a trip, a user’s ability to distinguish real from fake is distorted, and their capability to think rationally and communicate logically is significantly diminished.

In general, hallucinogens produce a temporary, drug-induced psychosis that can manifest in the following ways:

How do Hallucinogens Affect the Brain in the Long-Term?

Repeatedly ingesting hallucinogens can result in a tolerance, where your body and mind require increasingly larger doses of the drug to reach the coveted effects.

While more research is needed for conclusive evidence, research thus far has shown that LSD does produce tolerance and PCP is addictive.

Stopping all use of certain hallucinogens can spark undesired withdrawal symptoms, such as cravings, headaches, sweating and psychological symptoms like depression, anxiety and
irritability.

The most serious long-term effects of hallucinogens are persistent psychosis and flashbacks, or hallucinogen persisting perception disorder (HPPD).

While this condition can be rare, it is not uncommon. Additionally, research has shown that it can happen to anyone – and can occur after just one exposure to hallucinogenic drugs – but it is more likely to develop in individuals with a history of psychological problems.

The long-term effects of persistent psychosis and flashbacks are:

While hallucinogenic effects can take up to 20 – 90 minutes to develop, they have a long life – with some trips lasting up to 12 hours.

One thought on “EFFECTS OF DIFFERENT PSYCHEDELIC DRUGS ON THE BRAIN”