Buy Psilocybin Spores. Psilocybin spores are tiny one-celled reproductive units that have the capability to grow into fleshy, fruiting bodies of psychedelic mushrooms. You can find these hallucinogenic mushrooms growing on forest floors or rotting logs across the United States. (But it’s best not to eat what you forage unless you are a well-versed mycologist. Eating the wrong mushroom can be deadly.)

Psilocybin doesn’t become present in the fungus until the spores germinate and begin producing mycelium. That’s the lace-like network of fungal threads. In the wild, mycelium grows underground or in rotting tree trunks and gives rise to mushroom fruiting bodies. As such, when psilocybin spores germinate and grow into mushrooms, they become illegal. 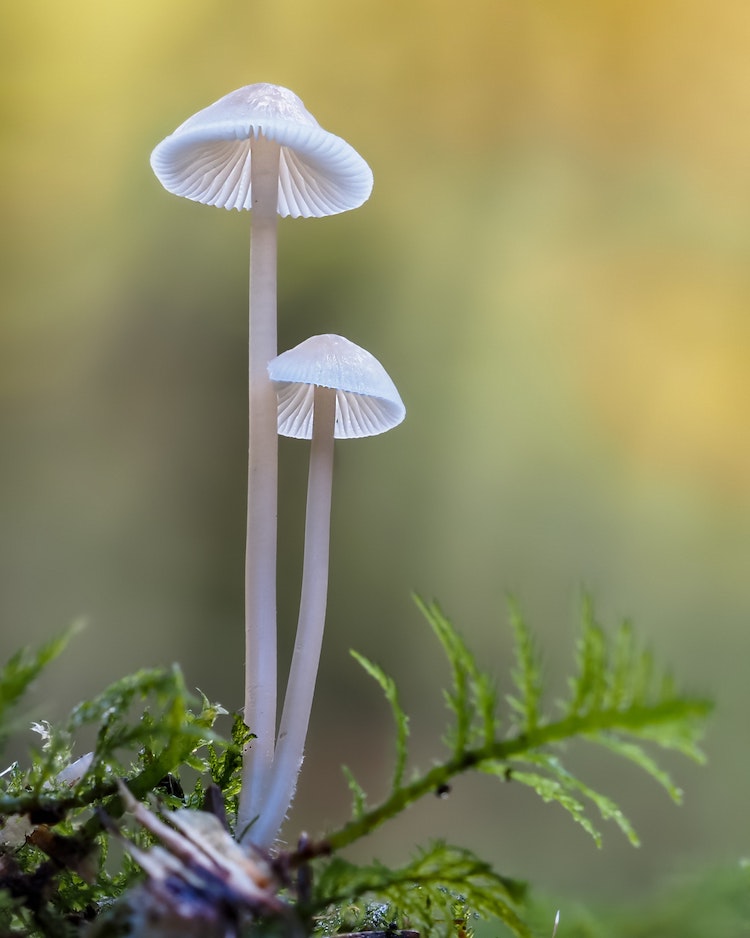 Where to Get Psilocybin Spores

You can extract your own psilocybin spores, but it may be easier just to buy them online. Head to Google and you’ll find a long list of purveyors ready to sell you a syringe or print. A psilocybin spore syringe is simply an oral syringe containing water and mushroom spores. Spore prints are pieces of paper with the spores stamped onto them. That’s usually done by laying a fresh mushroom cap onto the paper and letting the spores fall out onto it. Spore prints are dried and need to be hydrated if you want to use them.

People buy psilocybin spores to study the tiny spores under a microscope or to cultivate them into mushrooms. For most of the United States, selling or buying psilocybin spores for the purpose of studying them is not illegal. Exceptions include Georgia and Idaho.

Buying psilocybin spores with the intent to cultivate them, however, is illegal, except in Denver, Colorado; Oakland, and Santa Cruz California; and Ann Arbor, Michigan, where growing, selling, and possessing psilocybin has been decriminalized.

If you are interested in purchasing and cultivating your own psilocybin spores, you’ll want to first check to see that doing one or the other is legal in your state. The next step is understanding what’s involved. Sterility is of vital importance when growing any type of mushroom as bacteria or mold can contaminate the spores or prevent them from growing in the first place. You’ll also need a bunch of equipment like large plastic containers, canning jars, a pressure cooker or canner, brown rice flour or vermiculite, and other basic kitchen items. There are several sites that can walk you through the cultivation process.

Growing ‘shrooms takes a little patience, too. Depending on the species, fruiting bodies will appear as tiny white bumps from the mycelium before sprouting into little pins. After about 5-12 days, they’ll be ready to harvest. You’ll want to cut them just before the veil breaks—before they reach full growth—because they lose potency as they mature.

When shopping for psilocybin spores online, you’ll also want to be sure you get the spores you’re ordered. Since these are unregulated products, delving into cyber sales of psilocybin spores is like wandering into the Wild West. There’s no guarantee a vendor is taking steps to ensure the sterility of its syringes or that the syringe you get actually contains spores.

There are some measures you can take to be sure you’re getting a safe product. Look for sites that sell spores to mycologists for the sole intention of research, identification, or education. You can also contact a Trippy Life directly to ask about their spores, but do be aware that if you say you plan to germinate the spores or use them for purposes other than to study them, the vendor may not sell them to you. Cultivating psilocybin spores is still illegal in much of the United States.Buy Psilocybin Spores at Trippy Life and receive very discrete and 100% safe delivery to your home address. Here at Trippy Life we have Golden Teacher spore syringes,B+ spore syringes and Penis Envy spore syringes all available for delivery worldwide 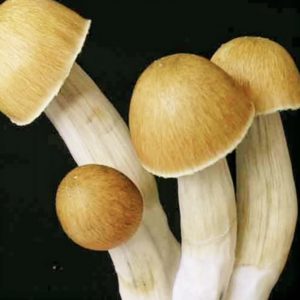 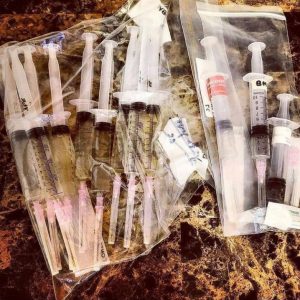 b+ psilocybe cubensis spores for sale 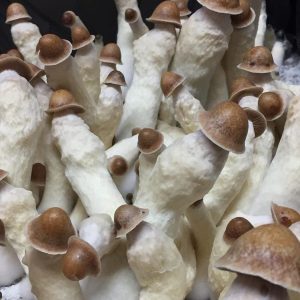 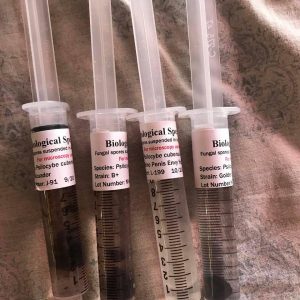