If you have LSD Tea while attending therapy, you may find that issues and topics that previously felt difficult to reach are suddenly accessible. You may also notice creative insight into yourself, your past, and your relationships that you didn’t before. 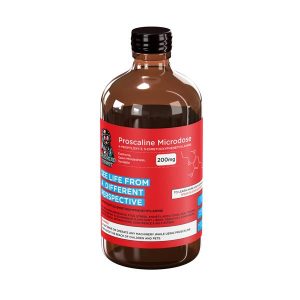